Blog - Latest News
You are here: Home1 > Easter2 > Why Did Jesus Raise?

I hate leaky pipes. Not only because of the mess involved but also because I lack any of the requisite skills to fix the problem. But imagine with me, for a moment, that the next time my pipes break, I try my hand at repairing them. Obviously, taking the pipes apart is out the question, since I have little hope of getting them back together. So suppose I attempted instead to fasten a rag or a sponge around the leak and choose to change it out whenever it got full. Have I fixed the pipes? On the one hand, I’ve managed to prevent the leak from making a mess. On the other hand, I clearly have not solved the problem.

Human beings are not unlike leaky pipes. A leaky pipe is a problem because it fails to fulfill its purpose and function of transporting water, and the result is a mess. Likewise, human beings are born broken. We are born unable and unwilling to fulfill our purpose and function of worshiping God alone, and the result is a world suffused with sin and under the wrath of God.

Now suppose someone attempted to fix the human problem the way I suggested we fix our leaky pipe. Suppose that someone came along and set things up such that whenever someone sinned, the judgment and condemnation for that sin was covered. Have they fixed humans? On the one hand, they’ve managed to prevent judgment from falling on sinful people. On the other hand, they clearly have not solved the problem. For God to truly deal with our sin, not only do we need forgiveness for the sins we commit, we need him to repair our natures in a fundamental way. Enter Easter to the rescue.

Notice two things about this passage. First, in verse four, Paul states that the reason we are united with Jesus in his death is so that we are united in his new life. In other words, the reason that Jesus brings us into a relationship with himself and vanquishes sin on our behalf is so that just as Jesus became a new type of human—freed from the malfunction of sin—we might also become the same type of human. Second, in verse five, Paul reiterates his point by stating that anyone who has been saved from their sins by Jesus’ death will also join him in becoming a new type of person through his resurrection. In other words, because Jesus not only died but rose we have the hope that God will not only forgive our sins but fix our broken sinful human natures.

Use Easter this year as a reminder that not only has Jesus dealt with the consequence of our sins, he has fixed the root of our sin. Jesus has repaired our broken sinful natures. And while we experience only a part of that healing now, we will know the fullness of it in the age to come.

https://naobc.org/wp-content/uploads/2020/03/20easter_devo_header-1.jpg 918 1920 Drew Smith https://naobc.org/wp-content/uploads/2016/12/blue-logo.png Drew Smith2020-03-30 05:00:382020-03-25 15:11:53Why Did Jesus Raise?
We use cookies on our website to give you the most relevant experience by remembering your preferences and repeat visits. By clicking “Accept”, you consent to the use of ALL the cookies.
We will not sell your personal information.
Cookie settingsACCEPT
Manage consent 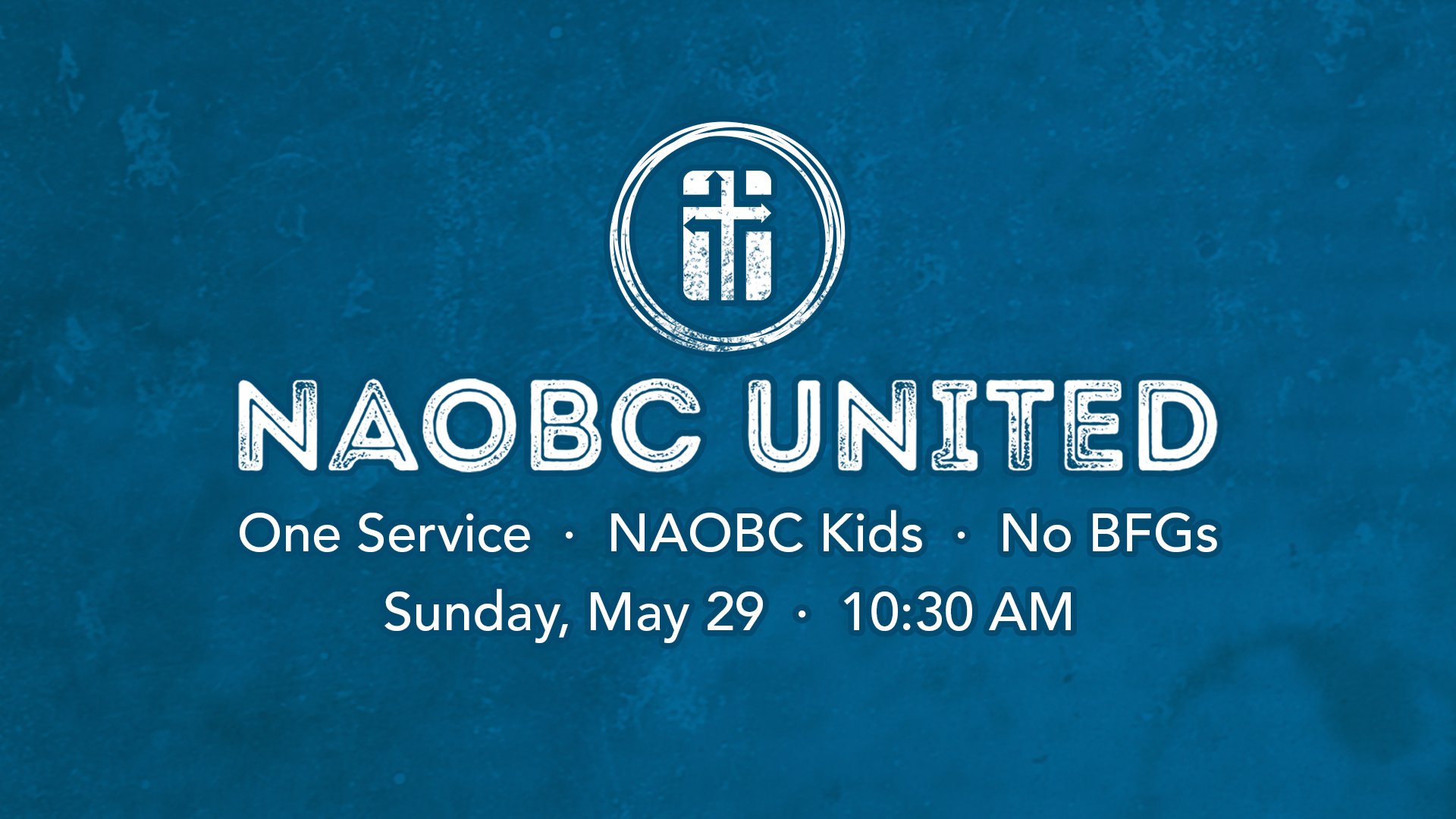